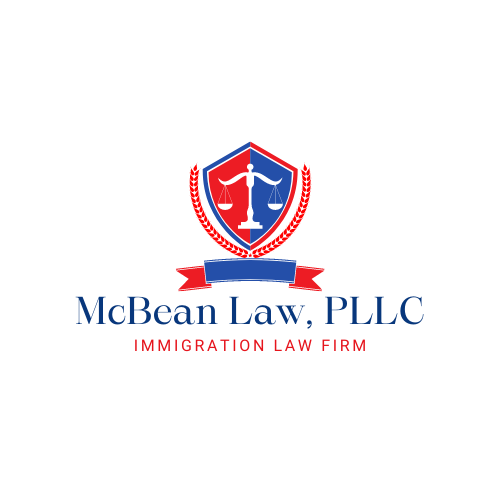 I-130 Approved After a Tough Fight

Client met with us at the end of December after finding us on YouTube.

Although she had a lawyer, she had confidence that we could tackle her complex I-130 issues.

She was in a genuine marriage, but she also had a very complicated past.

After her husband filed for her, USCIS questioned a lot of things, including the basis of a previously submitted asylum application.

Her past relationships were also under scrutiny. They grilled her and her husband during the interview and later issued a Request for Evidence.

She asked us to respond to USCIS.

Our job was to show USCIS that our Client had changed and that she is in a bona fide relationship with her husband.

We prepared the response and filed it in mid March. A few days ago, USCIS approved the I-130!